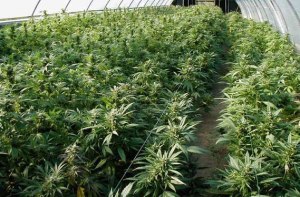 This afternoon I had lunch with one of my favorite people, and guess what she asked me about? The radio show. Hmmm. We talked about all of the stuff our families are up to and all of the other things that are going on, like legal marijuana in our state. It’s really interesting, because I’ve had a few people I know in other states ask me about it and   it’s not like the people in our state behave in a way that’s really drastically different than the people in other states. It’s just that people are 1) tired of our state being broke, 2) tired of the severe unfairness with which marijuana penalties are enforced, and 3) tired of the fact that criminal interests are the only ones served by our drug laws. This election cycle, enough people in all three categories voted and that resulted in Washington, and I suspect Colorado, passing that legislation. Unfortunately, I have a big feeling that the road to legal weed is not nearly as rosy as a lot of voters hoped it would be.