Gary Coleman died. To most of us who just knew him from television, it would appear that he went from having a really easy life to having a really hard life. Maybe the easy part of his life looked easy, because he had serious health problems (including kidney disease, which is said to have stunted his growth) and legal problems (he sued his parents for financial mismanagement). He also had to live down that whole cute thing. I thought that I had cute little kid issues to live down, but at least the whole country didn’t remember me for squishing up my lips and saying, “Whatchu talkin bout?” For a grown man, that would HAVE to be annoying, especially since he went on to work outside of the entertainment industry. Well, whatever his problems were, they are over now. 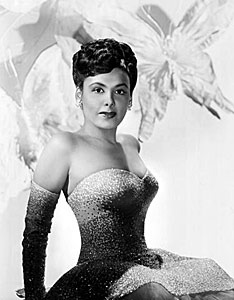 While you may not be familiar with the name, here is a slideshow of some of his photographs showing the Civil Rights struggles in the Southern United States. 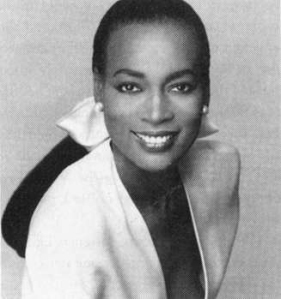 Halston called her the first black supermodel, but when modeling agencies failed to sign Naomi Sims, she began approaching photographers herself. She often did her own hair and makeup at shoots because of the lack of experience

of the artists with African-American women with darker complexions. Her beauty empire, born out of her desire not to be an “old, broke model”, began in her oven with her own handmade synthetic hair creations.  The beautiful author and shrewd businesswoman died in New York City Saturday of Cancer.