Which is absolutely nothing new for living in the Pacific Northwest. Even during the first week of July, and that is wrong, but I opened a lot of the blinds as far as I could so I could shake that cave feeling from not having enough light. It was still dreary. I m

oved through my day getting things done and taking notes to get other things done. Then, around 6:30pm cracks started to form in the sky to show the blue that was just beyond our cloud layer the whole time. I bolted outside under the guise of picking up a package but it was really to assure myself that Summer was really here because I needed something to be at least normal in theory in these Covid streets. 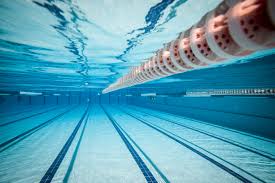 At the beginning of this year I was looking forward to spending that period from Late May to Late August hanging out near water. A lot of water. Waterfalls. Rivers. Lakes. Ocean. Pools. Whatever. I was even helping to plan a community event that would make swimming more accessible for people who don’t usually get that opportunity. I am sorry for all of the things that won’t be happening this Summer (and possibly next depending on how things turn out with the development of treatments for Covid-19). And all of the gatherings that I am going to have to take a hard look at, even once the government decides it is okay again. And the process of helping my teen-aged daughter to understand that all of that water she was looking forward to as much as I was won’t be happening. Good times.

What’s that I hear in the background? CA-CHIIING!! If this ruling stands (and it just might), there will be much more than water flooding out of New Orleans. A Federal Judge ruled that the federal government’s failure to maintain the levees END_OF_DOCUMENT_TOKEN_TO_BE_REPLACED

Back after a long hiatus, I know, but here we go. 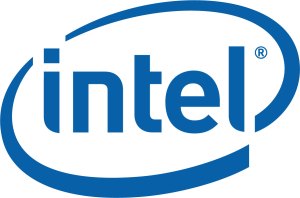 Intel has agreed to pay $1.25 billion  (I know that a dollar does not go as far as it used to, but this is still a lot of money) to competitor AMD to settle anti-trust and patent litigation.  The payment will settle one lawsuit in this country and two in Japan.

Lou Dobbs and CNN have parted company. That really surprises me because Lou Dobbs has always been an outspoken personality, both on radio and on television. I’m really surprised that it has become a problem for CNN. Oh well.